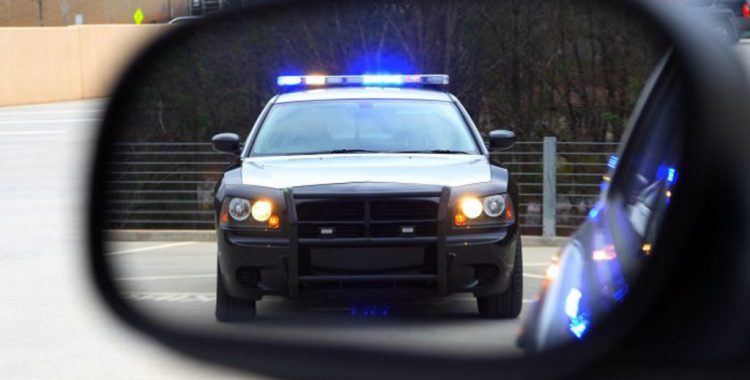 My client was driving her vehicle when she struck a parked car, causing her own car to flip over. The entire event was captured on a fire station surveillance video.  Police arrived on the scene moments later and removed the client from her car which was resting on its roof.  After client refused medical attention or transport to a hospital, police immediately arrested client for D.U.I.  The client also refused to submit to a chemical test of her breath or blood (which resulted in a “Refusal Suspension” of her driver’s license for one year).  Attorney Paletta presented a defense that police did not have sufficient evidence that client was under the influence of either alcohol or drugs (controlled substances) to arrest her for D.U.I.  As a result of the successful defense presented by Attorney Paletta, the prosecution against client was DISMISSED by the Judge.