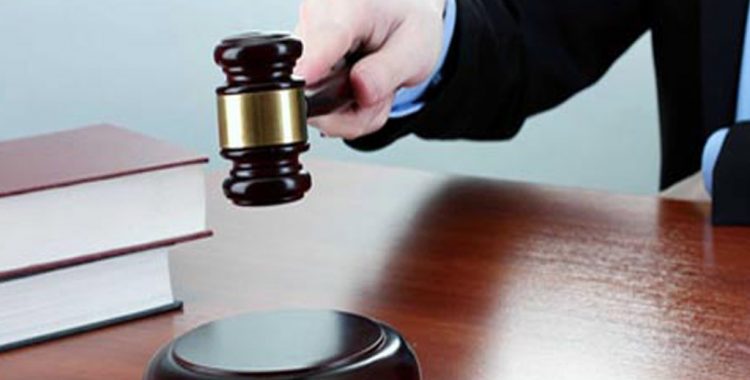 While driving in the South Hills, the client made a wide turn.  Police were stationed in a parking lot near the turn, observed the wide turn and immediately stopped client’s vehicle for a lane violation only.  Police then detected indications of alcohol and arrested client for D.U.I.  While investigating the crime scene, Attorney Paletta took pictures of the turn from where police were located at the time of the alleged violation, which clearly showed no painted lines at the point of the turn.  Attorney Paletta presented a defense using the pictures that it was not clear that client violated any law that would have justified the police stop, and therefore the police had no Probable Cause to stop client.  As a result of the successful defense presented by Attorney Paletta, the prosecution against client was DISMISSED by the Judge.