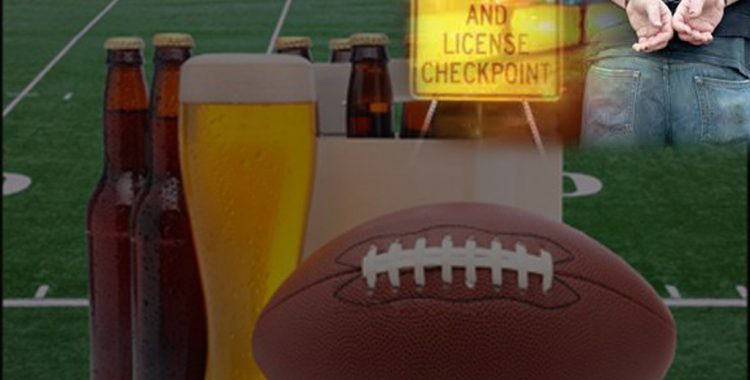 Client S.C. was stopped at a D.U.I. checkpoint and police suspected that client may be driving under the influence.  Therefore police followed their protocol or standard procedure, handcuffed client and placed the client in the back seat of the police car.  The client was then driven approximately 2 miles to the “testing area” where additional police administered Field Sobriety Tests and a phlebotomist did a blood draw.  Attorney Paletta presented a defense that police prematurely arrested client before any actual D.U.I. testing occurred (F.S.T. and blood draw).  As a result of the successful defense presented by Attorney Paletta, the prosecution against client was DISMISSED by the Judge.