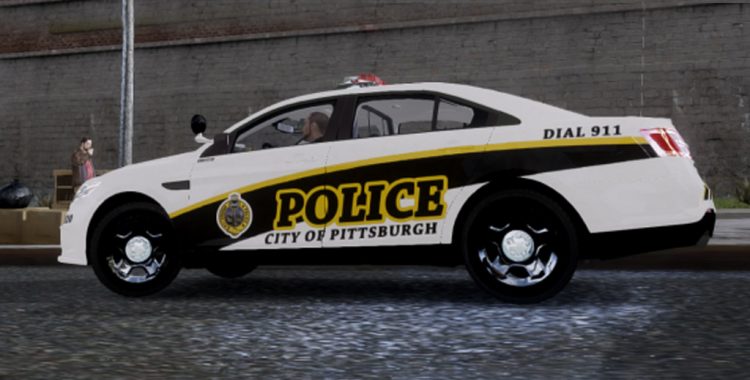 Police Approach Client In Parked Car And Arrest Her For D.U.I.:  Result – Not Guilty By Jury

Client’s version of the event was that she was sitting in the driver seat of her parked car with the engine off on the South Side of Pittsburgh when police knocked on her window because she was illegally parked. The client then placed her keys in the ignition, turned the key to the “accessory” position, and pushed the button to lower the electric window.  Police then arrested her for driving under the influence. The police version of the event is that client’s engine was on or running when police knocked on the window.  Attorney Paletta found the reluctant witness who during the jury trial,  testified that the engine was not running at the contact with police.  As a result of the successful defense presented by Attorney Paletta, the jury returned a verdict of NOT GUILTY of D.U.I.