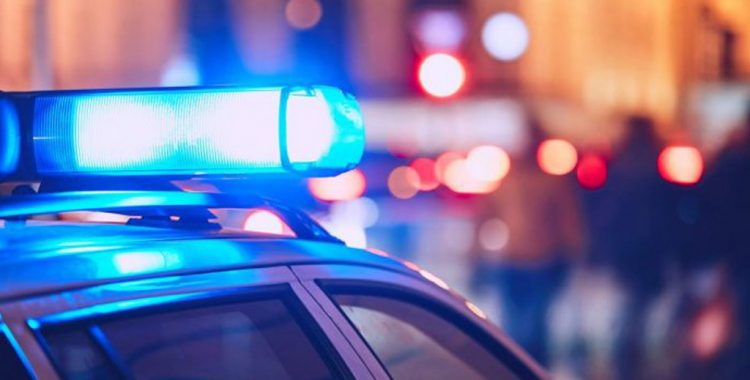 NOT GUILTY:  6105 Person Not to Possess a Firearm, 6106 Carrying a Firearm Without a License

Client R.S. was driving a vehicle with a bad license plate.  Police stopped the vehicle and arrested the driver on an outstanding warrant.  The vehicle was to be towed from the scene, and in preparation for the tow, an inventory was done on the contents of the passenger compartment of the vehicle.  Under the driver’s seat, police discovered a Glock semi-automatic pistol.  Defendant was then charged with Felony Violations of the Uniform Firearms Act, Sections 6105 Person Not to Possess a Firearm, and 6106 Carrying a Firearm Without a License.

At trial, evidence proved that the vehicle R.S. was driving and in which the gun was found was owned by another person.  Attorney Paletta successfully argued that the prosecutor failed to prove the “possession” element of both crimes “Beyond a Reasonable Doubt.”  The law of “possession” in Pennsylvania relative to Firearms requires that the prosecution prove that R.S. had knowledge that the firearm was under the driver’s seat, that R.S. had an intent to possess the Glock, and/or that the possession of the handgun was conscious.

If you are in a similar situation, save yourself time, effort and money by hiring a single attorney who has knowledge and experience in firearms defense.  Contact me online at www.palettalaw.com or via email at joseph@palettalaw.com or by calling 412-391-7999 for further information. 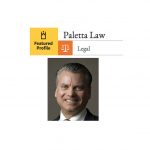