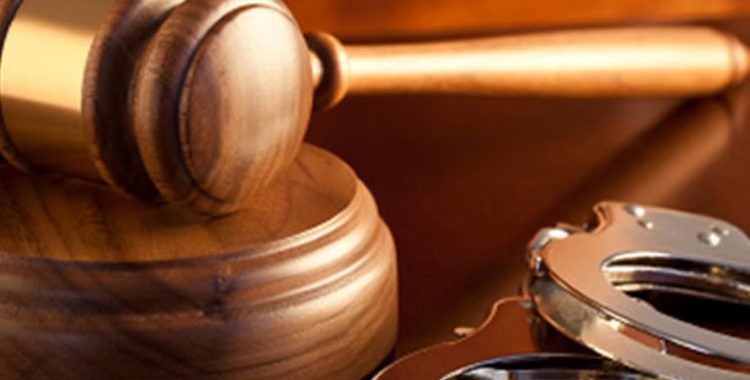 A substantial part of my law practice involves Driving Under the Influence (D.U.I.) defense. Also, my clientele can be described as well educated, employed professionals who have no prior experience or involvement with the criminal justice system until their unfortunate decision to drive after drinking ends up in a D.U.I. arrest and prosecution.

Recently, one of my well educated, professional and employed clients was stopped by police who suspected him of driving under the influence of alcohol.  When police asked my client to submit to a chemical test of breath or blood, he did not consent to that test because he didn’t know what to do, and for this particular decision, one is not entitled to speak to a lawyer first.  Failure to take the chemical test is known as a “Refusal.”  Pursuant to the Pennsylvania Vehicle Code Section 1547, a Refusal results in a serious penalty of which you may not be aware: a driver’s license suspension for one (1) year regardless of whether the D.U.I. prosecution is dismissed! Therefore, since my client was unaware of the consequences of a refusal, he is now serving a one year license suspension even though his D.U.I. prosecution will likely be dismissed.

Pennsylvania law states that if a police officer has “Reasonable Grounds” to believe that a person may be D.U.I., that person can be asked to submit to a chemical test of breath or blood. 75 Pa.C.S.A. Section 1547. This law exists because the issuance of a Pennsylvania driver’s license is a privilege not a right, and in exchange for this privilege, one “impliedly consents” to submit to chemical testing if, again, reasonable grounds exist.  In addition, it is the choice of the police officer as to which chemical test (breath or blood) is administered.

If you have any questions about your rights in a D.U.I. prosecution, contact me at 4123917999 to get these questions answered. Your criminal record and driver’s license are too important to be left to anyone but a specialist in the field.