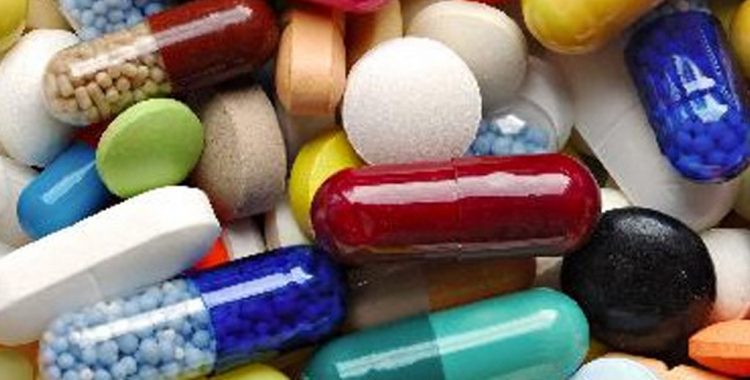 Following medical treatment, a nurse became addicted to pain-killers, and was diverting those drugs from her employer hospital.  An internal investigation to the missing medication resulted in the interview of the suspected nurse by hospital investigators.  Because of the moral need to confess, and without consulting a lawyer, the nurse made a statement admitting to facts which formed the basis for a criminal prosecution by the Pennsylvania Attorney General Office of Narcotics Investigation, and an administrative prosecution to suspend her nursing license by the Pennsylvania Board of Nursing and the Bureau of Professional and Occupational Affairs. Attorney Paletta resolved the criminal prosecution by negotiating a plea bargain to a reduction of the charges to Misdemeanors and a penalty of Probation Without Verdict. This resulted in an Expungement of her criminal record, and no nursing license suspension.

NURSE, DOCTOR or PHARMACIST ARRESTED FOR D.U.I. WHAT SHOULD YOU DO? 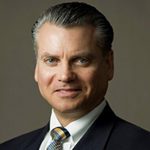