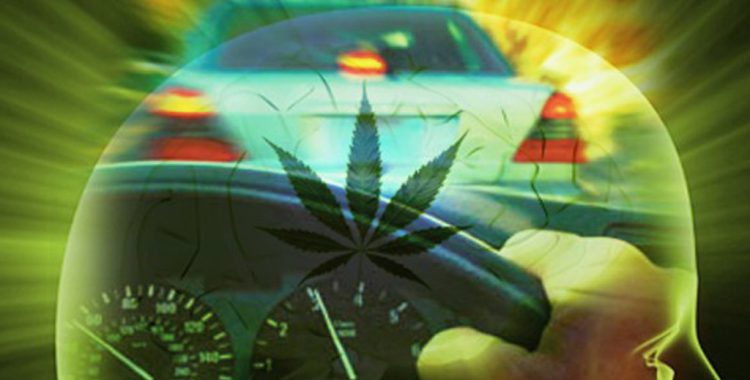 Pennsylvania Governor Tom Wolfe intends to sign into law a Medical Marijuana bill to give relief to persons suffering from
certain medical conditions. Sure to accompany this intended benefit is an unintended consequence: a rise in arrests for Driving Under the Influence of Controlled Substances or Drugs.

Other states, such as Colorado which has passed similar legislation have witnessed a rise in these types of arrests, and Pennsylvania will certainly follow this unfortunate trend. Marijuana does not dissipate from the human body in a matter of hours as alcohol does. Marijuana will be detected in the system for days and even weeks, and those DUI suspects who are directed by police to submit to a blood test will have a problem on their hands.

Stay tuned, for the future in this area of the law should be interesting. Joseph A. Paletta, Esq.