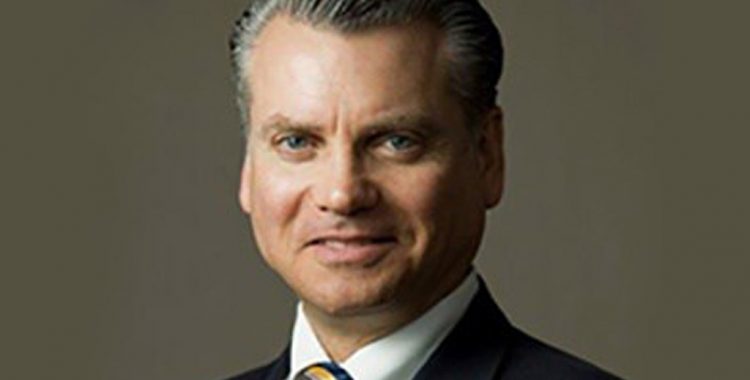 This is Attorney Joseph Paletta.  As a trial lawyer concentrating my law practice in the area of criminal defense, I have many opportunities to witness how the delay in retaining a lawyer can affect a person’s legal rights and options.  In fact, if you have looked at my website at www.PalettaLaw.com, you have seen that on almost every page, I strongly suggest to readers to contact me immediately to consult about their legal problem.  I provide that advice for the following reasons.

If Police are conducting a criminal investigation and want to speak to you, the general rule is to tell police that you would like to consult with a lawyer first before making a statement.  The reason that you want to consult with a lawyer first is that anything you say can and will be used against you as evidence in a criminal prosecution.  You have a right against self-incrimination guaranteed by both the Pennsylvania and United States Constitutions, and as a non-lawyer, people often do not realize that statements made to police will frequently be to their disadvantage.

Furthermore, police will frequently pressure and entice people to make statements before speaking with a lawyer.  A common example is when police say that if you do not speak with a lawyer but instead cooperate in the investigation, they (police) will recommend a low bond following an arrest, or they will recommend Probation.  That may very well be true, so you will likely receive a short-term benefit.  However, not consulting a lawyer first and making a statement will likely be to your long-term disadvantage, reducing your options at trial and eliminating defenses that you may not even know you have.  Do not sacrifice your long-term benefit and your criminal record for a short-term benefit.

More reasons exist to consult with an attorney immediately, and they will be addressed in a future statement.  Until then, remember, when you have a medical problem, you consult a doctor.  When you have a legal problem, consult a lawyer.  The sooner, the better.

NURSE, DOCTOR or PHARMACIST ARRESTED FOR D.U.I. WHAT SHOULD YOU DO? 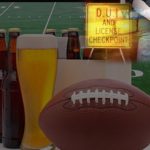