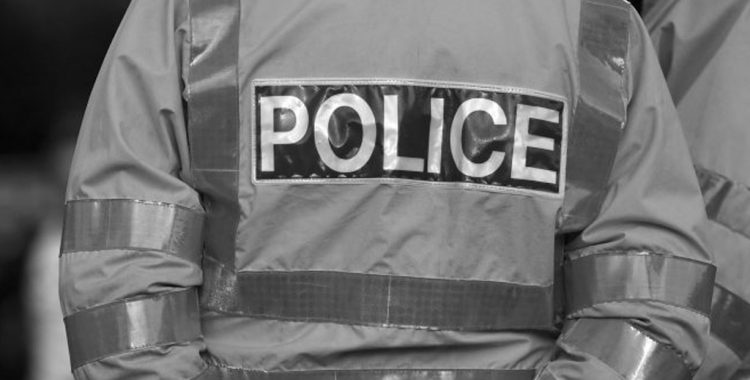 Client J.M. drove past a police officer who was stopped at an intersection.  Upon observing client driving by at what police speculated was a “high rate of speed,” police immediately made the decision to stop client’s vehicle and began to pursue the client’s vehicle with overhead lights activated.  Just after passed the police, the client immediately turned onto a side road and continued driving for a short distance until he stopped at a red traffic light; police caught up to the client while the client was waiting at the red traffic signal.  Police observed no other vehicle code driving violations, nor could police estimate speed.  Attorney Paletta presented a defense that the  “high rate of speed” opinion not supported by any other evidence was insufficient to justify the stop of the client.  As a result of the successful defense presented by Attorney Paletta, the prosecution against client was DISMISSED by the Judge.